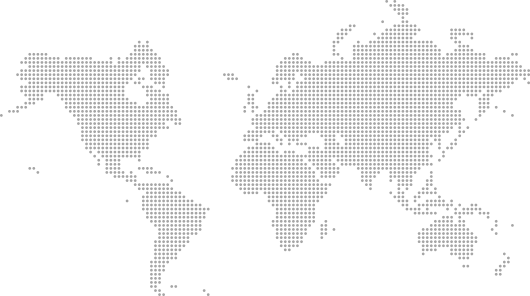 Jowat SE is opening a new plant in Malaysia as centre for manufacturing, applications and R&D for the Asia-Pacific market

Detmold, May 22, 2015 – For over 15 years, Jowat SE has been active in Malaysia as leading international adhesive manufacturer with its own subsidiaries. The plant in Balakong which became the production site in 2009 is replaced starting in April 2015 by a new site in Bandar Enstek with clearly expanded capacities. The expansion investments are based on the continuously increasing demand for Jowat adhesives in the growth region Asia-Pacific and on the strategic importance of these markets for the Jowat Group. The proximity of raw materials, manufacturing site and customers is a crucial advantage for the success of a global strategy. In order to provide the optimum service for the market-specific customer requirements, efficient regional supply structures as well as local product developments are an absolute must.

The new Jowat plant in the Industrial Park Bandar Enstek was built on an area of approx. 45,000 m² which is a favourable location for logistic reasons, since it is located close to the International Airport of Kuala Lumpur. The site in Malaysia ensures good connections to the international shipping routes in the entire Asia-Pacific region, and additionally competitive wages, minimal language barriers, an understandable legal system and an infrastructure that is generally well developed.

The new production site was – after a construction period of almost 14 months – equipped according to modern technical standards with German engineering technology so that non-varying adhesive qualities can be provided due to a high degree of automation.

With a staff of currently about 80 qualified employees, the location in Malaysia will function as regional centre for manufacture, applications and R&D, covering substantial parts of the entire production portfolio of Jowat. The region Asia-Pacific is another international area where Jowat Group customers from all global core industries rely on innovative adhesive solutions, and on a comprehensive service with the customer in focus. Apart from the wood processing industry, these customers come mainly from the sectors Paper/Packaging and Automotive/Textile.

“Malaysia is not an extension of our workbench, but an independent location and bridgehead, where we are also undertaking product R&D in order to provide the highest level of satisfaction for the requirements of local customers. Being close to the customer in this respect means to recognize his necessities as soon as possible and to convert these very fast into marketable adhesive systems,“ states Dr  Ralf Schelbach, Vice President Asia Pacific of Jowat SE.

On the occasion of the Opening Ceremony of the new plant on 28th April 2015, with 260 participants, the Members of the Board of Directors and of the Supervisory Board of Jowat SE were present, and also Holger Michael, the German Ambassador to Malaysia. In his opening speech, Willi Wiens, Managing Director of Jowat Manufacturing (SEA) Sdn. Bhd., emphasised that “the intensive cooperation on a basis of mutual trust between Jowat and the local Malaysian partners is an excellent example for the way in which medium-sized and family-owned German companies can operate successfully around the globe.“

Jowat SE is actually generating almost 75 % of the Group income already outside of Germany, and is well under way to reach its declared strategic target:  to establish the region Asia-Pacific in the medium range as unit generating one third of the international revenues. The new production site in Malaysia is an important milestone on this course.